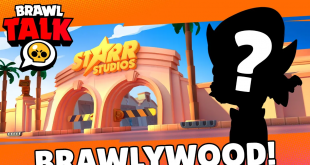 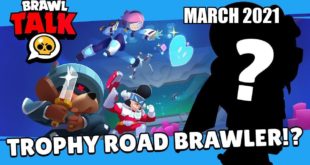 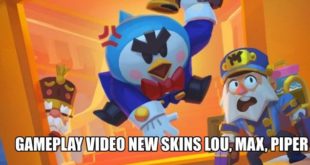 Brawl Talk will be released tomorrow (August 21), where we will be told about all the upcoming innovations in Brawl Stars. A new season, new skins, maps and a new brawler!

What to wait for Brawl Talk

All the details of the new update have become known.

The chromatic brawler Ash. Garbage knight. Ash is an extremely irritable cleaner of the castle courtyard. To cope with the mountains of garbage and the accompanying madness, he needs reliable protection. For example, armor is a garbage can.
His main attack is a destructive wave that occurs when a broom hits the ground. The attack is applied in a straight line, and also accumulates a “Rage Scale”. This scale also accumulates when he takes damage. When the” Rage Scale ” is completely filled, the Ash becomes faster for a while and deals more significant damage. His Super summons 4 robots that attack the nearest enemy.

When will the brawl stars update be released? 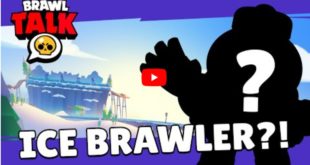 Tomorrow comes the new Brawl Talk, which will tell us about the new update for …