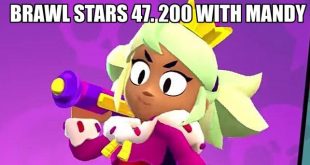 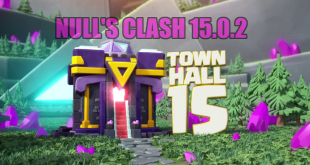 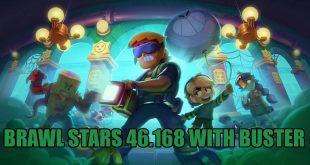 Released a new official update of the game Brawl Stars 26.170 in which you are waiting for a lot of interesting new products. New character Jacky, new skins, new skills, and more. 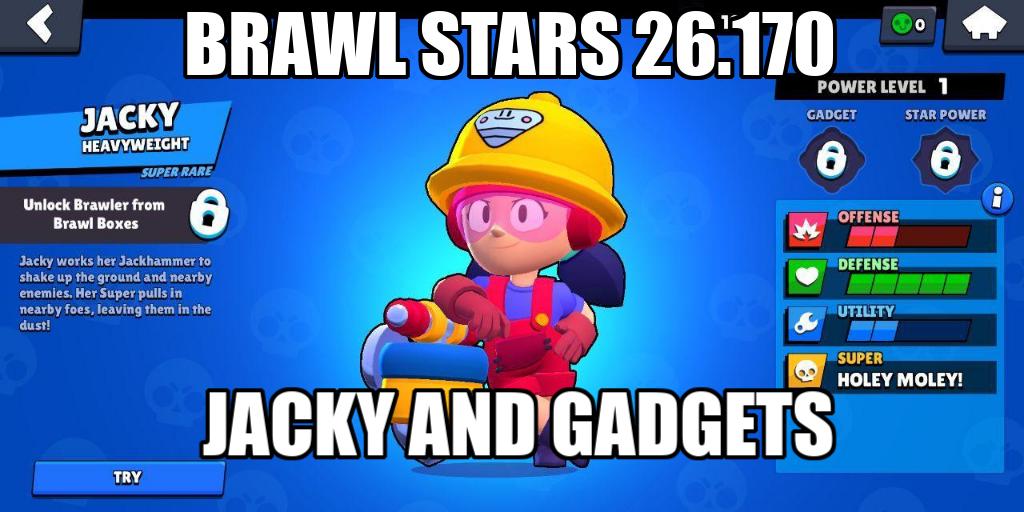 We present a new update of the game in which you will get acquainted with new fighters, new skills-Gadgets, and new skins.

GADGETS – new unique skill for characters starting from level 7. After you upgrade your fighters to level 7, you will be able to open gadgets for them in the boxes. These skills are unique for each fighter and you can use them in battles. 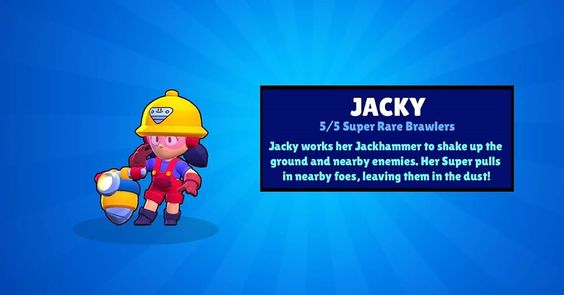 Main Attack – Groundbreaker: Jacky hops on her Jackhammer to shake the ground all around. Enemies caught too close will get a pounding!
Super Ability – Holey Moley! Jacky drills a hole in the ground, pulling in foes. She is partially shielded during her Super.
Gadget – Speed boost: Jacky gets a burst of energy and moves faster!
Star Power 1: Reflects damage received back to enemies who are close to Jacky
Star Power 2: Passively reduces all incoming damage 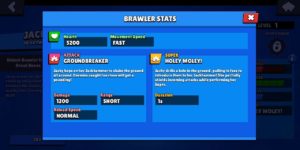 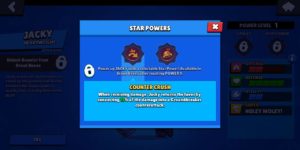 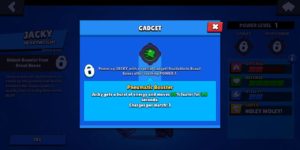 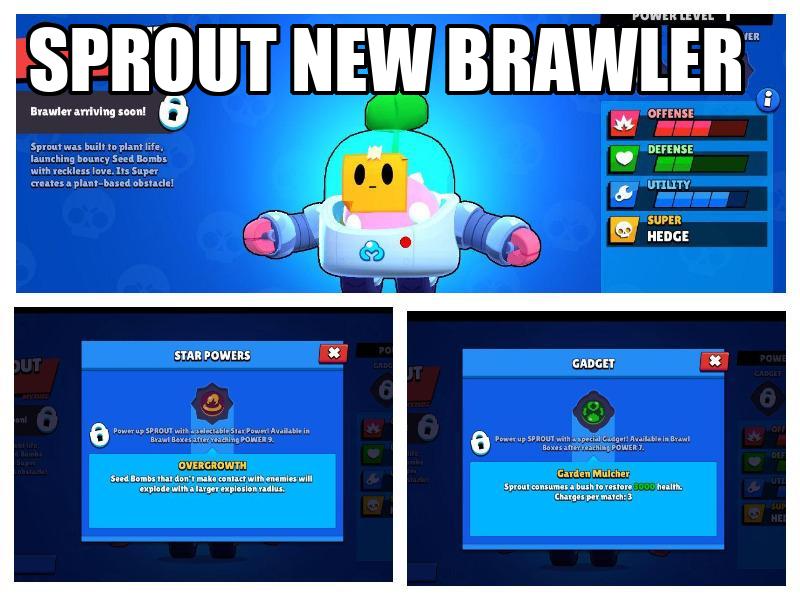 Sprout is a gardener who likes to sow grain bombs. Its super and gadgets are related to botany. He is helped by nature itself, super is a barrier of bushes, and the gadget is a compost Chopper.

Increased delay between Main Attacks by 25%.
Decreased Main Attack damage from 1300 to 1200.
Decreased Pneumatic Booster movement speed effect from 38% to 30%.

Fixed an issue which displayed Underdog in Championship Challenge and Power Play.
Fixed a bug which allowed Rosa’s Gadget to hide IKE Turret from being targeted by enemy pets such as Penny’s Mortar.
Fixed a crash issue in Spring Trap.
Robo Rumble: Fixed an issue with the Robo Boss sometimes getting stuck when spawning.
Fixed an issue with pet/turret related activated Gadgets. Some of them were considering their last placement when being activated.

How to install nulls brawl 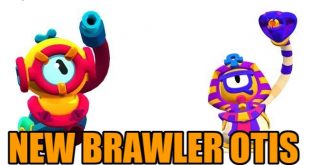